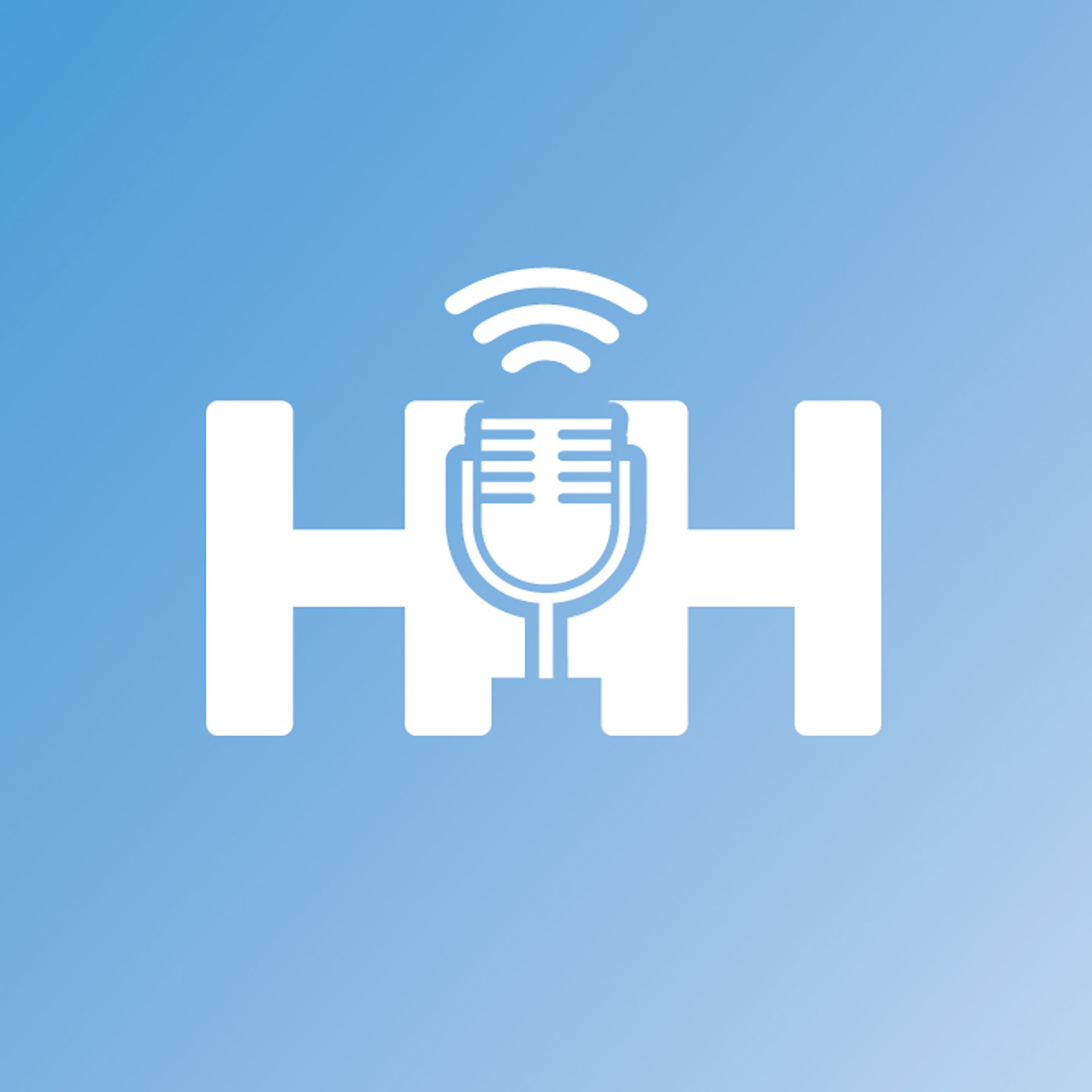 Hebrew Hits is an upbeat one-hour show that plays all Jewish Music, including the old and the new. This show is also made up of liners as well as mic breaks that play in between each song. Each mic break forward announces the upcoming song and back announces the song which was just played with the artist's name and a fact about the artist or the song. News and any interesting events going on in the Jewish community are also included with the mic breaks. 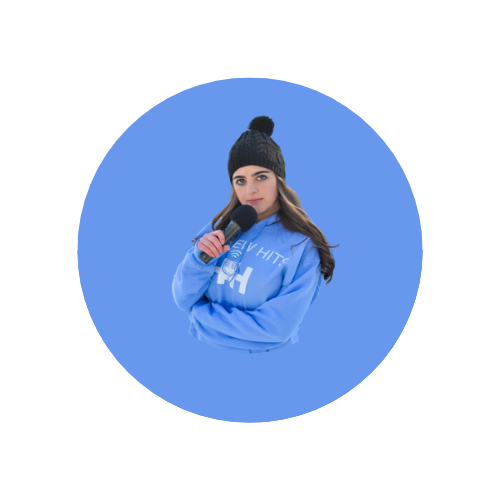 How did a Beis Yaakov-educated girl break into the world of radio, video promotion and events, and stay true to herself?
How does she keep it real in a media world that idolizes 'fake'?
How did she flip her co-workers' hate and distrust into respect and admiration?
Malya Feivelson, known as 'The LinkedIn Queen,' has captured a huge and growing audience with 'The Malya Cam,' her trademark, one-minute videos. Malya has appeared on many podcasts and radio shows, including Newsmax.

She is also the host and producer of the inspiring podcast Hebrew Hits, where she encourages her listeners not to fall victim to their challenges.  Her catchphrase is, 'Live, Don't Just Exist'. Malya will use the skills she gained building herself up to manage your LinkedIn account and build up your brand.  Just ping her on any platform!